Had it not been for a fact that I myself am a child of a poet, I may have failed to perceive the talent of a young man who lives faraway from his hometown, yet not far from his ancient archetype. Was Sasha Milivoyev born a poet, or is this what he had become, out of what breadth bears in its trail, that sharpens the senses and adds up all the sufferings, regardless. Milivoyev is simply a poet in the melancholy backdrop of the maker, who is sheltered and strengthened by his verses. Milivoyev knows that with poetry one transcends to timelessness, to infinity, to imortality and namelessness in which we become the twins and transmitters of Chist’s words, hence in his “Message After death” he says:

And I have died,
in antiquity,
and noone ached for me.
Some rejoiced,
young as I was, as I bled on the cross,
drenched in blood, in agony.

Not a single tear rolled down for me,
when they nailed my bones to yew,
the dzelats were singing sneeringly.
and I was smiling, forgivingly.

In that life so brief,
in that cauldron of hell
in the tarnished jaws
I begged for love with poetry,
fruitlessly.

Earnestly, the poet perceives the timelessness and supremacy of creation in which, owing to poetry no less, he forgives the numerous bypassers of life and looks at humanity from some other, altogether tranquil, distant angle. Milivoyev sings:

And as I have perished
to all I have forgiven,
soaring to Third Heaven.

Into the mountains of crimson jade,
Barefoot with the angels I stroll,
It is raining milk and honey
on the squares of the city of gold,
just as it did before.

Was there ever a true poet that did not dream of his own passing, especially being a melancholic? There is no poet that does not live a second or third life, through poetry bestowed. Sasha Milivoyev flawlessly perceives this ceaseless orbit, and hence draws to a close the most beautiful of his poems with these words:

Here, there is no pain and misery,
resentment and poverty, fear and sin,
by the beautiful streams,
sweet fruits are blossoming,
here, love is always waiting for you
when you come to stay from far, far away.

The poet is within us, although at times miles away. It is with his gift that he transcends through space and time. With his talent, Milivoyev embodies just that. That is why his poetry is an internal howl that discerns the futility of the subjacent world of suffering and grief. The greatness of the poet lies in living in the suffering yet speaking from the unforeseeable heights, transforming the suffering into a blessing and being triumphant.

Faraway from his homeland Serbia, Sasha Milivoyev is nonetheless close to all of us. He left, but he knows that here, for him, love will always be the way, when he comes from far away. The Poets Souls Society is always waiting for him.

At last, an old Russian song says: All you need is to look up at the dark and towering, star embellished night skies’ to see the one that is faraway… And so, I too, can now, at night, from the vast distance, see and hear the poet Sasha Milivoyev.

Sasha Milivoyev is an eminent Serbian writer, poet, columnist and a journalist, residing in Dubai, having left Serbia a long time ago due to discrimination, censorship (and blocking) in all media. He was one of the most widely read columnists in Serbia, the author of five books and a hundred columns published in daily newspapers. He is the author of the novel “The Boy from the Yellow House” as well as the numerous political speeches. His works have been translated into some twenty languages worldwide… 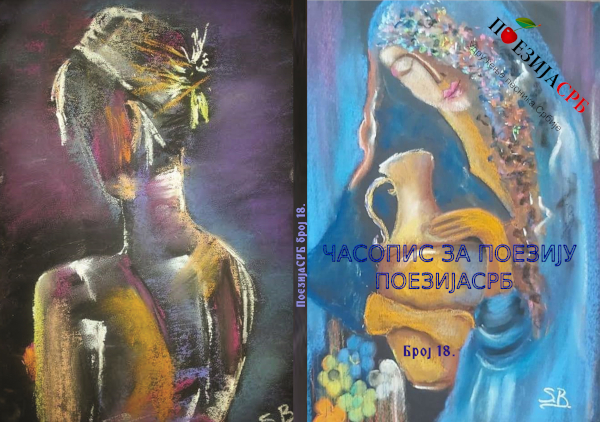 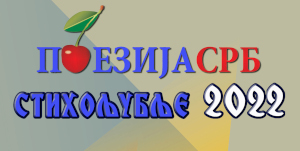 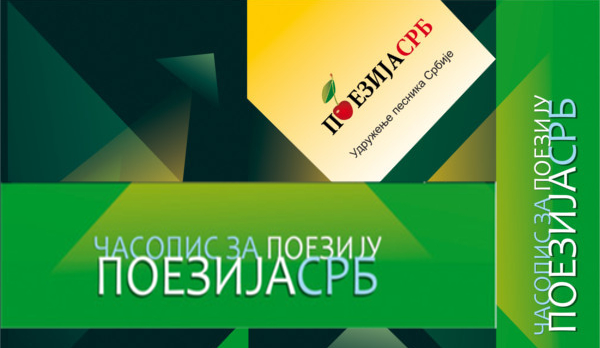 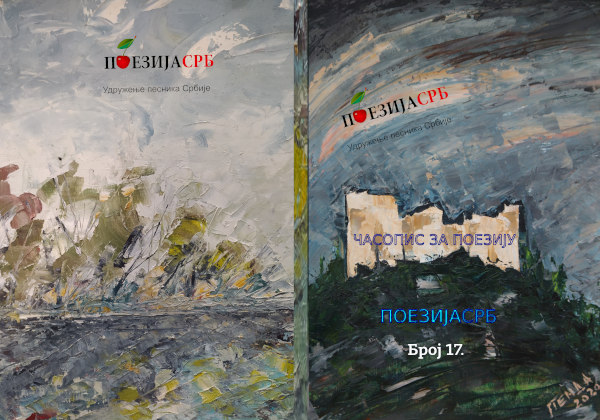 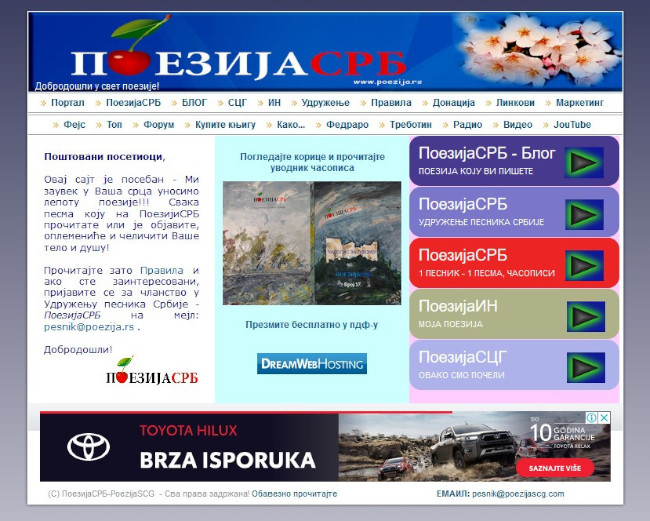 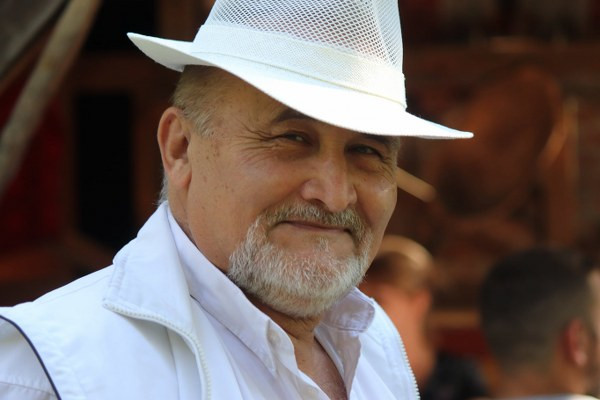